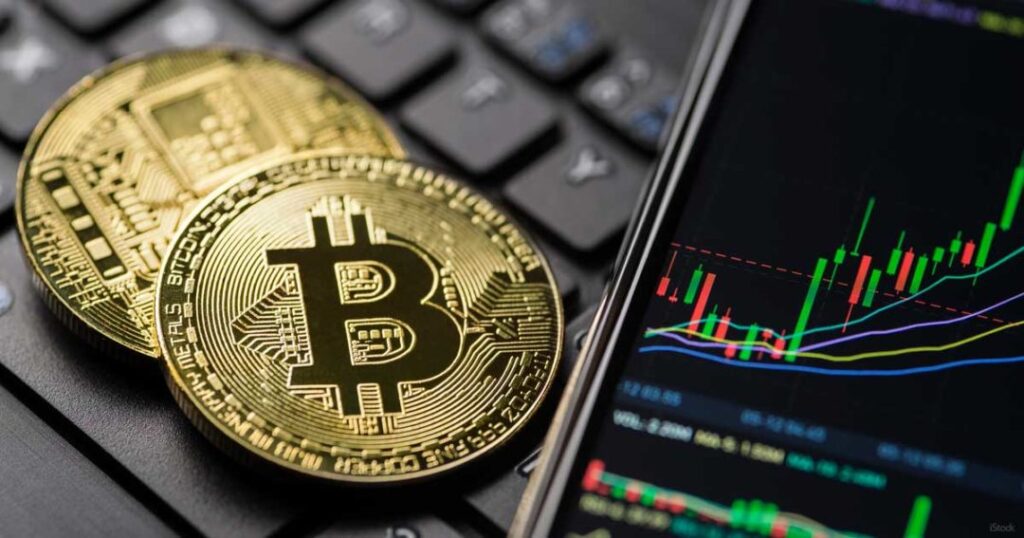 In the last few weeks, Bitcoin (BTC), the most popular cryptocurrency, traded below $30,000 per Bitcoin. This is after Bitcoin traded as high as $64,000 back in mid-April and as low as $32,000 at the start of this year. This is definitely a highly volatile financial security.

There is much speculation on the future of cryptocurrencies given that a mere “tweet” can send the price of Bitcoin (or some other cryptocurrency) soaring to the skies or plummeting to the ground. Add in the fact that the focus has shifted to the environmental impact of bitcoin mining and it becomes a mystery whether cryptocurrency is the next big thing or a mere one-hit wonder in the world of investment.

Regardless of the fate of cryptocurrency, it is prudent to at least have a general understanding of this innovative asset class.

A cryptocurrency is a digital currency that can be used to pay for goods and services. Now unlike fiat money (the paper money we use everyday), you can’t physically hold a cryptocurrency; this currency is 100 per cent electronic.

The main feature of cryptocurrencies is the decentralised technology that they are based on. This decentralised technology, specifically Blockchain technology, is not controlled by a bank or the government like fiat money is. With blockchain technology, each transaction is recorded in a very transparent way. Each new transaction is added to a databank called a block, and new blocks are linked to the block before it, creating a chain link of data blocks that contain every transaction that’s ever taken place. This provides a secure alternative to fiat currencies which are controlled by the Central Bank and its associated regulations.

Cryptocurrencies have been around for about 12 years now but have recently become really popular. This is largely due to the fact that blockchain technology is being adopted by big-name global banks and payment processors. Companies like Goldman Sachs, Morgan Stanley, Paypal, Mastercard and Visa have all made public announcements on their research on the adoption of blockchain technology in their businesses.

Bitcoin is the largest and most popular cryptocurrency. However, there have also been a host of new cryptocurrencies that have sparked the interest of the global investing community. Cryptocurrencies like Ethereum, Dogecoin, XRP, Binance coin and Tether have been all over investment blogs, podcasts and the news. It appears these days that if you are not invested in the latest and hottest cryptocurrencies that you are missing out on the opportunity to own a part of what may or may not be the future of currencies.

Some of the advantages of cryptocurrency over other traditional methods of payment include:

While investing in Bitcoin has its fair share of advantages, there are some disadvantages anyone who plans to be involved with it or other cryptocurrencies should be fully aware of.

Nevertheless, the advantages of investing in Bitcoin and other cryptocurrencies can significantly outweigh the disadvantages when you do your independent research and make educated investment decisions that are right for you and your financial goals. Before investing in Bitcoin or other cryptocurrencies, be sure to do your research on whether they are legitimate or not.

Can also be seen on: https://jamaica.loopnews.com/content/heres-what-yo…