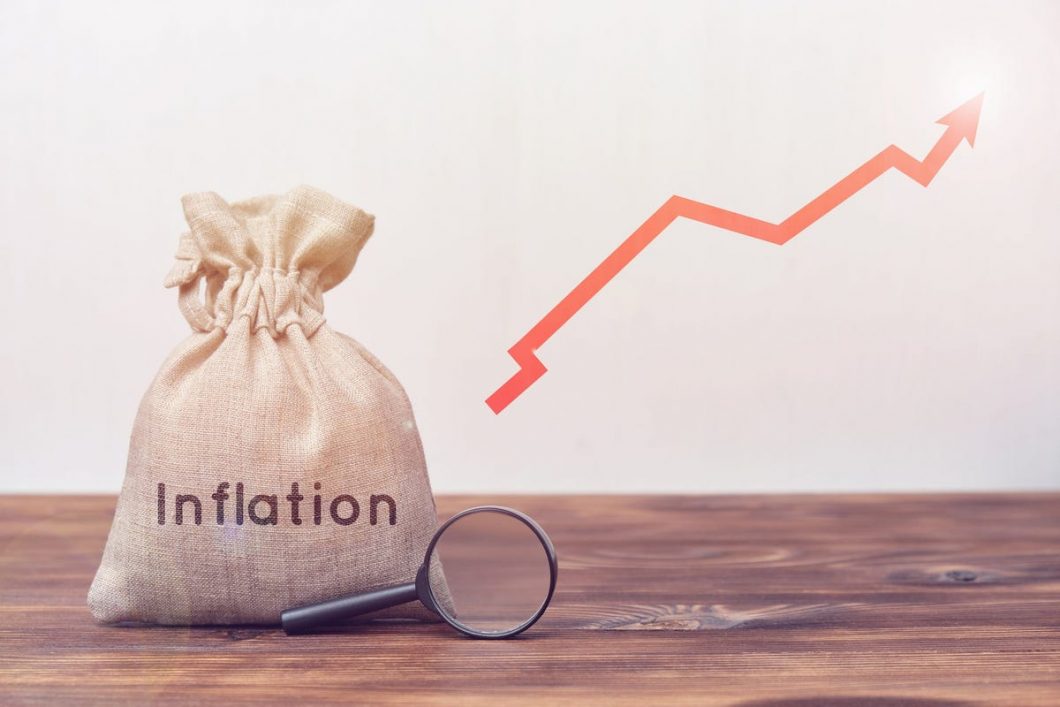 The bond market could again set the course for the week ahead after rapidly rising interest rates gave stocks a choppy start to the new year.

In the coming week, key inflation reports are expected, and Federal Reserve Chairman Jerome Powell is slated to testify Tuesday at his nomination hearing before a Senate panel, while the hearing on Fed Governor Lael Brainard’s nomination to the post of vice-chair is set for Thursday.

The week also marks the start of the fourth-quarter earnings period with reports from major banks JPMorgan Chase, Citigroup, and Wells Fargo on Friday.

“Inflation and the Fed continue to be the theme next week, but I do think we’re looking forward to having some earnings results to sink our teeth into,” said Leo Grohowski, Chief Investment Officer of BNY Mellon Wealth Management. “We do think it’s going to be a good quarter and a good year for earnings, which is why we’re generally upbeat on the prospect for earnings.”

Grohowski said the markets will focus predominantly on the Powell and Brainard hearings, the consumer price index on Wednesday, and the producer price index the next day.

“I think it’s unrealistic to assume the earnings become the page-one story, and the Fed monetary policy becomes the page-two story,” he said.