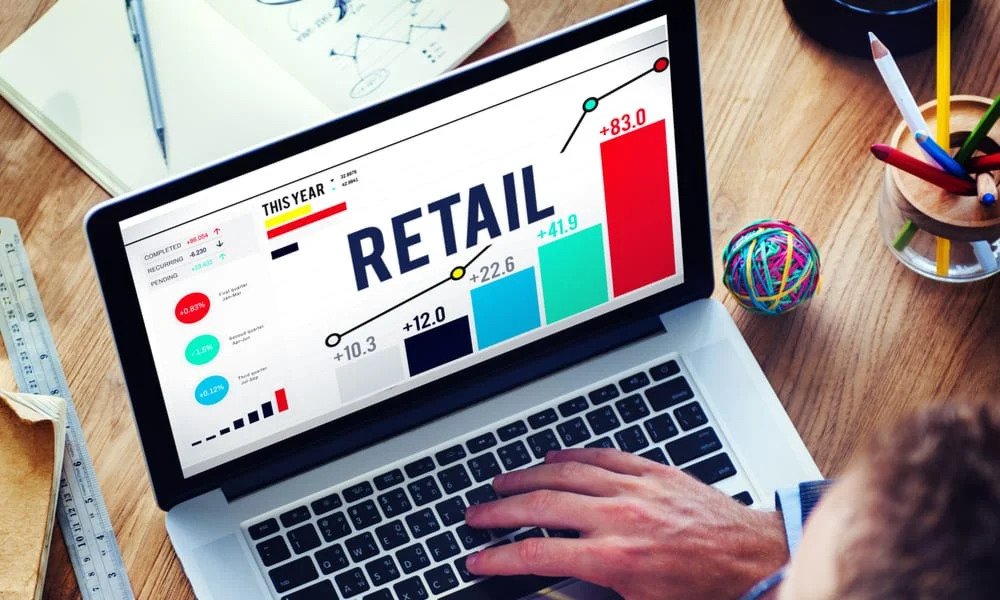 Despite consumer confidence being at a 10 year low, data show that Americans are still in the shopping mood especially as the holiday season approaches. The Commerce Department reported recently that retail sales went up by 1.7 per cent in October with signs of an even greater uptick on the horizon. Analysts have suggested that the uptick is a result of consumers spending money they had saved during the high quarantine period which restricted travel and spending. Notably, spending on goods like electronics continues to outpace spending on services. At the same time, retail sales are also doing well despite inflation which has sent gas and food prices soaring.

The increased spending is also the result of worries that shelves could be empty this holiday amid logistical challenges linked to the covid-19 pandemic. However, multinational retail corporation Walmart has indicated that its inventory levels are up 11.5 per cent compared to the same period last year. In fact, Walmart is among a list of retail corporations which have reported an uptick in sales ahead of the holiday period. For the three months ending October 31, 2021, Walmart’s comparable-store sales were up 9 per cent relative to the same quarter in 2020. Similarly, Target reported a double-digit 13.2 per cent increase in sales for Q3 with profits rising by 47 per cent. Despite the uncertainties, retail sales momentum is also an indication that commercial recovery has started and is likely to intensify in the coming weeks.

According to a survey by the National Retail Federation (NRF), almost two million additional people are expected to shop from Thanksgiving through Cyber Monday this year, as consumers continue the trend of starting earlier in the year. In a statement, NRF President and CEO Matthew Shay said “Black Friday stopped being a one-day event years ago, and this year some consumers started shopping for Christmas as early as Halloween.” Meanwhile, media reports are that Wells Fargo analysts expect retail sales during the holiday season to hit a record gain of 11 per cent over last year.

With that said, as Black Friday approaches investors are buying into retail stocks which are already showing positive trends. The S&P Retail Select Industry Index which represents the retail segment of the S&P Total Market Index is already up 61 per cent this year. This is notable since the index does not have a significant stake in major retail corporations like Walmart, Amazon, and Target.

How are you keeping on in this season?