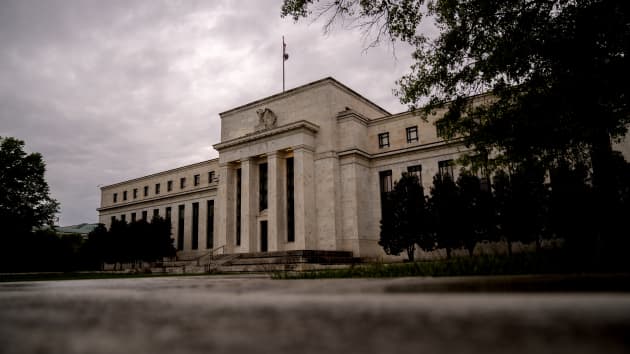 The US Treasury is tapering its borrowing as signs of covid-19 ease become more apparent. On Wednesday the Treasury disclosed that its debt auctions from November through January 2022 will be reduced by US$84 billion. In 2020 the government increased the size of its notes and bonds in order to fund bills passed in congress to support Americans who lost their jobs. In this vein, increases in the debt auction size were seen as a pandemic is driven occurrence.

The Treasury said some of the auctions since the spring of 2020 “increased significantly more than others in response to the increase borrowing needs driven by the COVID-19 pandemic.”

Based on Treasury expectations, until the end of January the two-year, three-year and five-year note auctions will be cut by US$2 billion each on a monthly basis.

Reductions in auction sizes will also be made on the 10-year notes and 30-year bonds.

The announcement of the reductions came ahead of Treasury auctions scheduled for this quarter which will go on sale starting today.

However, these auctions are subject to changes depending on whether Congress agrees to suspend the federal borrowing limit. In October Congress approved a new debt-limit agreement that would allow the government to keep paying its bills through December 3. That agreement raised the debt ceiling by US$480 billion. But, Treasury Secretary Janet Yellen said the arrangement will only provide a temporary reprieve noting that there needs to be a larger increase in the debt ceiling to avoid a catastrophic government default.

Meanwhile, the debt auction reductions have resulted in investors taking a wait and see the position as they anticipate the next move by the feds. In the meantime, as the yields moved lower the benchmark 10-year Treasury note and 30-year Treasury bond also dipped. Analysts have said that yields move inversely to prices and 1 basis point is equal to 0.01%. At the same time, issues of rising inflation and slow economic growth continue to feed scepticism among investors in the marketplace.

What’s your take on this? Let’s hear below.