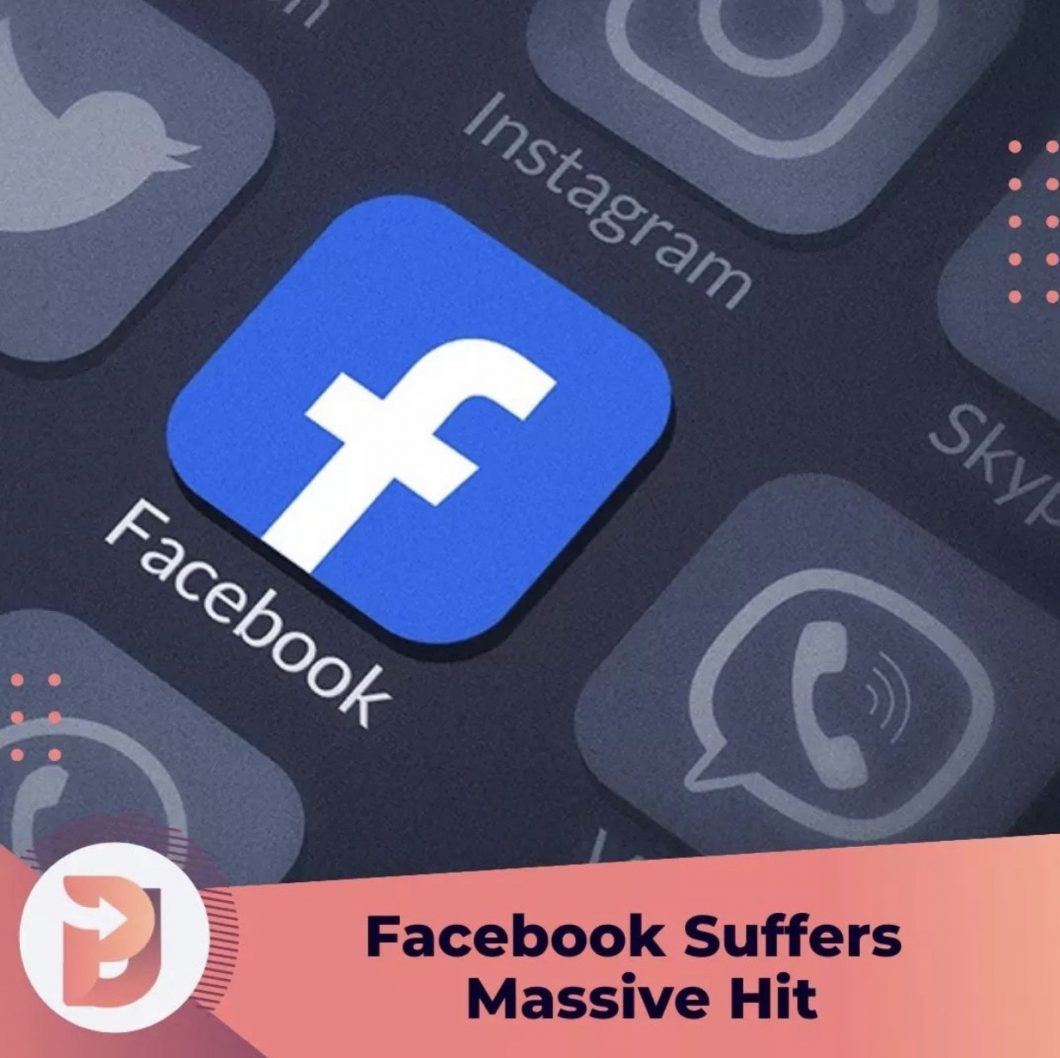 Facebook parent Meta lost more than $232 billion in value Thursday. That’s the biggest one-day drop in value in the history of the U.S. stock market.

Meta’s plunge, based on a weaker-than-expected revenue forecast, topped the prior record set by Apple, when it lost $182 billion in market value in September 2020.

The seven biggest drops in stock market history have all occurred in the last two years, as Apple, Microsoft, Tesla, and Amazon have ballooned in valuation. Prior to 2020, the largest drop was from Facebook — a $119 billion decline in 2018. That also occurred after Facebook forecast revenue below analyst estimates.

Meta’s drop in value comes as the company is looking past its current businesses, such as Facebook, Instagram, and WhatsApp, and toward the metaverse, a virtual world based on new technology. Chief Executive Officer Mark Zuckerberg announced Wednesday Meta had a net loss of $10 billion in 2021 attributable to Meta’s investment in the metaverse.