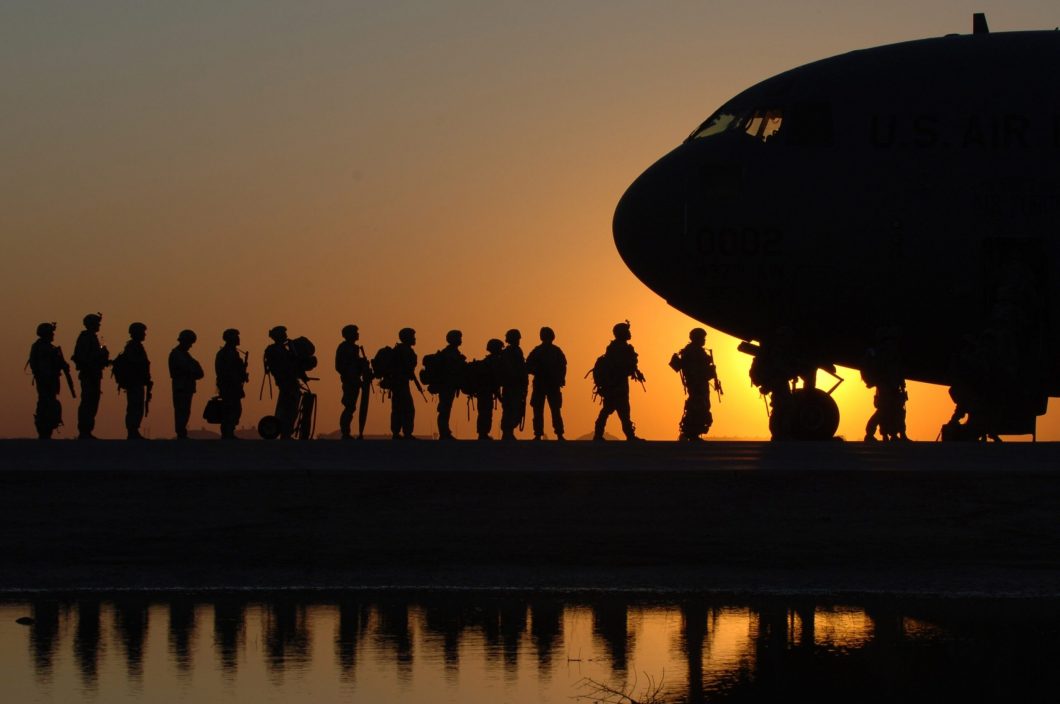 As inflationary and interest rate pressures weigh heavily on global markets, the prolonged Russia/Ukraine conflict is making matters worse. The escalating tension has intensified over the past week following US President, Joe Biden’s comment that he believes an invasion of Ukraine could happen “within the next several days”. Tension is also building on the stock market where investors continued to show more skepticism and some blue-chip stocks have started to feel the pinch. According to the IMF, the degree of stock market openness is high, with nearly 40% being owned by international investors. The Fund also highlighted that there are times of escalating geopolitical tension as well as peace-seeking periods, and recently the alternation between these two phases has become more frequent and unexpected.
As it is now, investors are scurrying to get rid of risky stocks as quickly as possible, a trend that has been pulling down the value of the Dow Jones Industrial Average. Investors have a track record of offloading high-risk assets during times of geopolitical unrest. Market analysts have found that this move is usually driven by the nearsightedness of investors whereas the equities market is more suited for long-term ambitions. Based on recent history, stakeholders with a long-term outlook usually reap significant rewards after the period of volatility passes. That’s because many stocks which lose value in the height of volatile periods tend to claim greater value in the end.

Over the past few days the Dow sank by approximately 1.8%, its worst performance so far this year, 2.1% was shaved off the S&P 500 index while the NASDAQ index declined by about 2.9%. Financial stocks led to declines in the past week with the Financial Times Stock Exchange (FTSE) 100 Index dipping 1.7%. That was its worst session in three weeks.

But is there a need for panic?

Market analysts have documented over the years that markets have been largely resilient in the face of geopolitical tensions. According to Morgan Stanley’s chief investment officer, Lisa Shalett, the S&P 500 continues to mostly recover quickly from setbacks, even in the face of new risks, but that tendency is unlikely to persist indefinitely. “While at the index level, U.S. markets may seem calm lately, a lot of turmoil lies just below the surface. The good news is that diversification is working: when treasury prices fell, stocks rose, sheltering investors who own both asset classes,” said Shalett.
In order to build resilience, investors are being encouraged to diversify their portfolios. But for now, no one really knows which direction this conflict will go in. This is a reality that has fuelled more uncertainty and volatility in the market.

A recent statement from the G7 foreign ministers stressed that the likely repercussion of the Russia/Ukraine conflict will be significant.
“While we are ready to explore diplomatic solutions to address legitimate security concerns, Russia should be in no doubt that any further military aggression against Ukraine will have massive consequences, including financial and economic sanctions on a wide array of sectoral and individual targets that would impose severe and unprecedented costs on the Russian economy. We will take coordinated restrictive measures in case of such an event.”