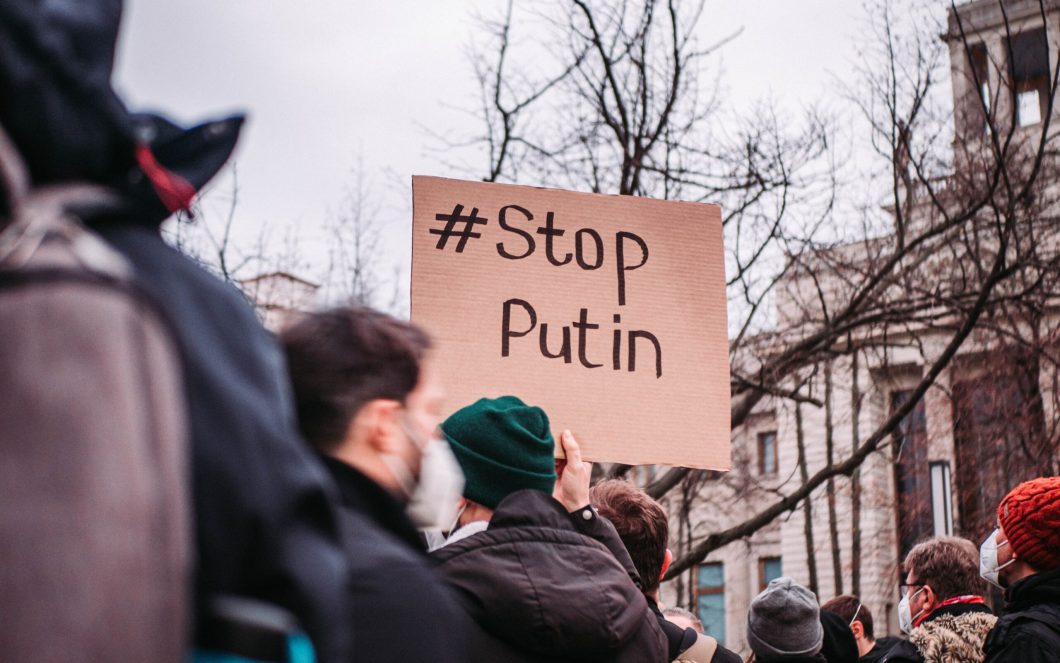 No one knows how Vladimir Putin’s invasion of Ukraine will play out (or as people say “what his endgame is”) but one thing’s for sure — predicting his next move and any subsequent impact on the global economy is a fool’s errand.

‌Before I get into that though, and forgive me for being obvious, but aren’t we all sickened by the suffering Putin is bringing to Ukraine? Who knows how many will be uprooted or separated from their parents — never mind wounded or die? And for what? That one person can foist so much horror on the world is frankly depressing. (Note to Xi Jinping: This is your new best friend we’re talking about.)

‌Returning to the economic state of play, there are at least two levels of ambiguity here.

First, is what exactly Putin is up to?

The second is that markets respond differently to each political crisis or war. Between those two patches of fog — one of Putin and the other of war — we’re left with little firm ground. Having said that, we can cut through this enough to provide some clarity.

‌I am no Kremlinologist, armchair or otherwise, but I’ve seen enough of Vlad and his authoritarian ilk to have a feel for his M.O. Putin claims to feel aggrieved regarding Russia’s diminished presence in the world. Madeleine Albright, who went head to head with him as Secretary of State, said as much this week: “Putin is embarrassed by what happened to his country and determined to restore its greatness.” But then she went on to say, and I agree, that mostly he is simply trying to strengthen his hand at home and weaken his rivals abroad. In other words, it’s about maintaining and enhancing his power.

‌It’s straight out of the dictator’s playbook a la bread and circuses, only this is no Roman metonymy. Putin is bombarding his country and the rest of us with the most sophisticated digital lies, disinformation, trolling and hacks the world has ever seen.

It’s “Wag the Dog” in the age of metaverse.