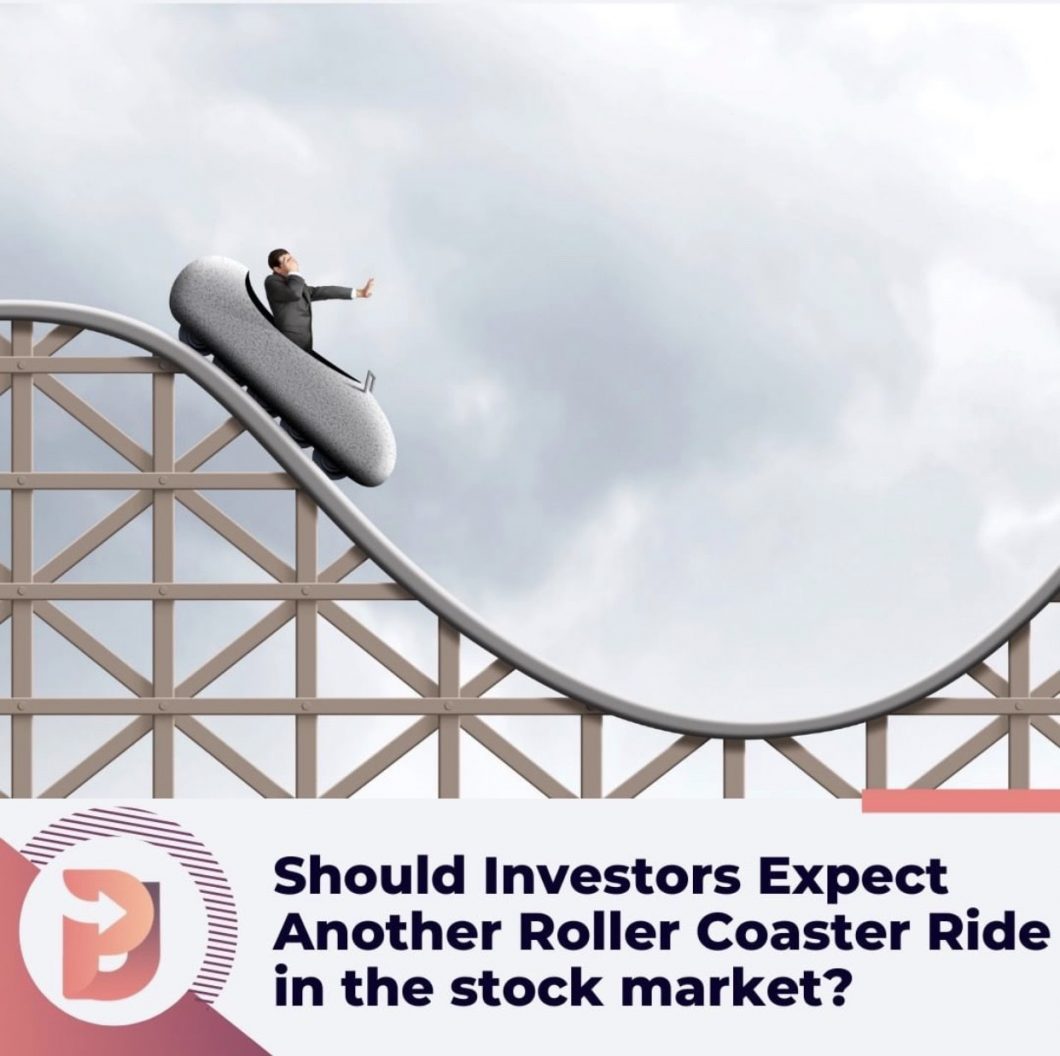 Publicly traded real estate company, Kingston Properties Limited (KPREIT), has announced that it will be offering new shares to investors through an Additional Public Offer (APO).

The APO will see KPREIT, which currently trades on the Main Market of the Jamaica Stock Exchange, issue a new set of corporate shares to the public.

With its APO the company aims to raise J$1.5 billion, the majority of which has been earmarked for new acquisitions and the development of its previously owned properties.

Below is a brief breakdown of the offer:

Investors could find themselves on another rollercoaster ride over the coming weeks after stocks on the US market dropped to a weekly loss.

The S&P 500 fell 1.3% this past week, and concerns about a possible slowdown, or growth scare, have been cited among the reasons why. Economic data have been weakening, and fears have been amplified by a recent yield-curve inversion, which is often a prelude to an economic slowdown.

Even worse, the Federal Reserve seems ready to tighten the economy into recession in order to tame inflation. Fed governor Lael Brainard said the central bank would need to slim down its balance sheet—and quickly. One need only look at the Dow Jones Transportation Average index, which slipped into a bear market this past week, for confirmation of those growth concerns.

All three major indexes ended the week with losses.

The S&P 500 snapped a three-week winning streak that had sent it toward its best performance since November 2020, losing 1.3%. The Dow lost 0.3% while the tech-heavy Nasdaq badly underperformed its peers, down 3.9%, continuing a trend from earlier in the year. However, stocks were moving in the opposite direction on the Jamaican stock market, up 1.85% for the week. Year-to-date stocks are up 0.21%.

Since peaking at two-month highs in late March, the US market has been trending lower as the Fed signals it will aggressively hike rates, leading investors to reposition their portfolios. The war in Ukraine has also continued to weigh on markets. Allegations of war crimes by Russian troops against civilians prompted a new round of sanctions from the U.S. and the European Union during the week.

Despite the recent volatility, analysts still believe that the stock market remains attractive, but we urge you to continue to exercise caution. Major indexes have rapidly ascended from their lows in March. The S&P 500 has gained 7.6% since its March low in a broad-based rally.