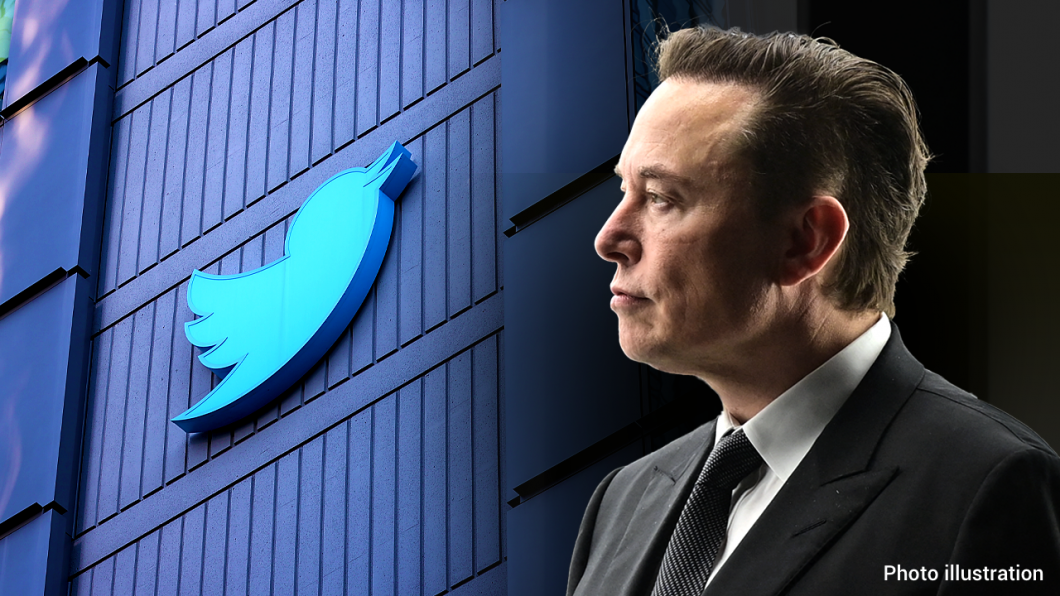 In case you missed it, the world’s richest man, Tesla CEO Elon Musk, is in the market for a new shiny toy and has set his sights on acquiring none other than public information sharing platform Twitter.

Over the last 14 days there have been numerous developments in the Musk-Twitter saga so here’s everything you need to know to get yourself up to date:

April 4: Musk reveals his 9% stake in Twitter making him the largest shareholder at the time

April 14: Musk goes hostile with a $41 billion takeover offer for the entire company and a promise to take it private if he succeeds.

The succession of these events over the last two weeks have led us to where we are now.

In its latest chess move against Musk, Twitter on Friday (April 15) adopted a limited-term shareholder rights plan called a “poison pill” that could make it harder for Musk to acquire the company.

The “poison pill” provision preserves the right for Twitter shareholders other than Musk to acquire more shares of the company at a relatively inexpensive price, effectively diluting Musk’s stake.

The provision will be triggered if Musk (or any other investor) acquires more than 15% of the company’s shares.

“The Rights Plan will reduce the likelihood that any entity, person or group gains control of Twitter through open market accumulation without paying all shareholders an appropriate control premium or without providing the Board sufficient time to make informed judgments and take actions that are in the best interests of shareholders,” the company said in its statement.