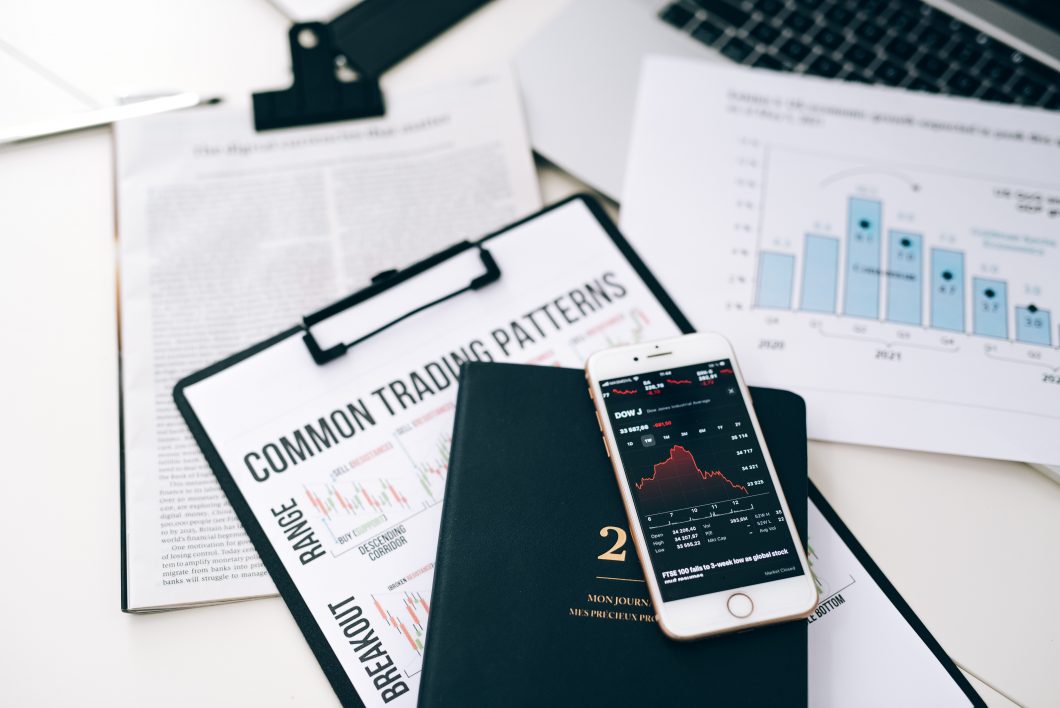 Investors’ deep pessimism about the health of the global economy and the buying power of the American consumer was evident in market trades last week.

U.S. stock futures bounced Friday, one day after continued selling on Wall Street that saw the S&P 500 close on the doorstep of the joining the Nasdaq in a bear market. Those two stock benchmarks were headed for their seventh straight weekly losses.

Friday’s chaos on Wall Street extended the longest period of market turmoil since 2001 as investors continued to agitate over rising costs, interest rates, and the growing probability of recession.

It marks the seven consecutive weeks stocks tumbling on Wall Street, and for S&P, the worst stretch since the dot-com bubble burst more than two decades ago. After near 3 percent drop this week, the index is down 14 percent since early April.

Friday afternoon, the S&P 500 crossed the bear market threshold of a 20 percent decline from its peak on Jan. 3. But with less than 30 minutes left before trading ended, the market rallied and ended slightly above where it had started the day.

That. however, was little consolation for investors, many of whom have grown accustomed to years of robust returns and have never seen a market upheaval like this.

At the close of the week, all three major indexes were down.

battered as investors rotated away from pricey tech stocks, is down more than 28 percent for the year, well into its own bear market.

On the Jamaican market, stocks are also back in the red.

The economic outlook continues to dim and so is optimism around market trades. JPMorgan said this week that the market is pricing in a 70 percent chance of near-term recession, suggesting investors lack confidence the Fed can contain inflation without triggering a downturn.