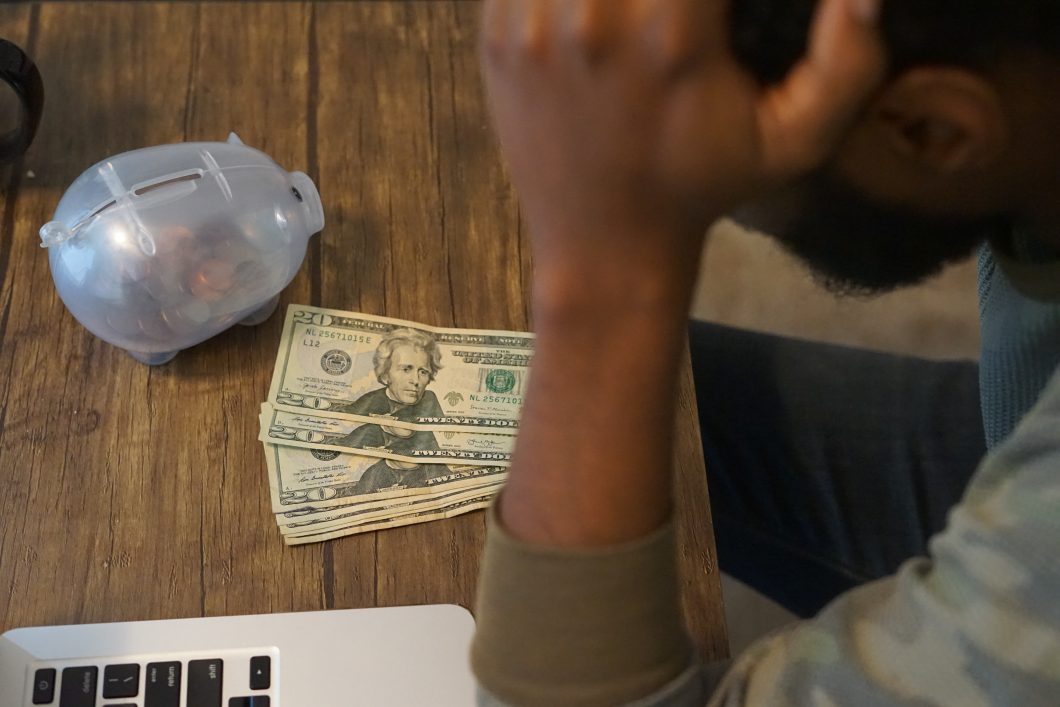 It turns out that the analysts were correct in their assessments that the week ending June 17th would mark another nervous week for investors trading on the US stock market.

The U.S. stock market met popular criteria for a bear market this week as the latest declines by the S&P 500 took the U.S. large-cap benchmark down by more than 20% from its record close in January.

The S&P 500 met the bear-market threshold on Monday and has largely remained under pressure this week aside from a Wednesday bounce following the Federal Reserve’s 75-basis-point rate hike, its largest in nearly 28 years. Fears that drastic rate hikes may trigger a recession in the next year are hanging over markets, analysts say.

Each of the three major Wall Street indexes fell for the third week in a row. The benchmark S&P 500 index, suffered its biggest weekly percentage drop since March 2020. The Dow Industrials was on the cusp of confirming its own bear market. For the week, the Dow lost 4.79%, its biggest weekly percentage drop since October 2020, the S&P 500 lost 5.79% and the Nasdaq slid 4.78%.

The Federal Reserve’s latest rate hike is expected to keep markets on edge in the holiday-shortened week ahead. Analysts warn that investors should be careful not to go all-in on a particular investment strategy. Instead, try staying diversified, and tilt the portfolio towards value stocks.

In Jamaica, the stock market again closed the week down, shedding 1.29% on news from the Statistical Institute of Jamaica that the country’s inflation rate was up 0.3% for May 2022.

The week ahead is anticipated to be another rollercoaster ride for the Jamaican market as inflation continues to climb.

Meanwhile, the leaders of France, Germany, and Italy arrived in Kyiv as President Volodymyr Zelenskyy again appealed for more heavy weapons, especially for the battlefield in Eastern, Ukraine.

The war entered its second phase over the last few days amid fierce fighting for Donbas, Ukraine. Nato’s chief has warned that the West must prepare to continue supporting Ukraine in a war that could last for years.

Against an already turbulent backdrop of inflationary pressures, the war between Russia and Ukraine is exacerbating supply and demand tensions, damaging consumer sentiment, and threatening global economic growth.