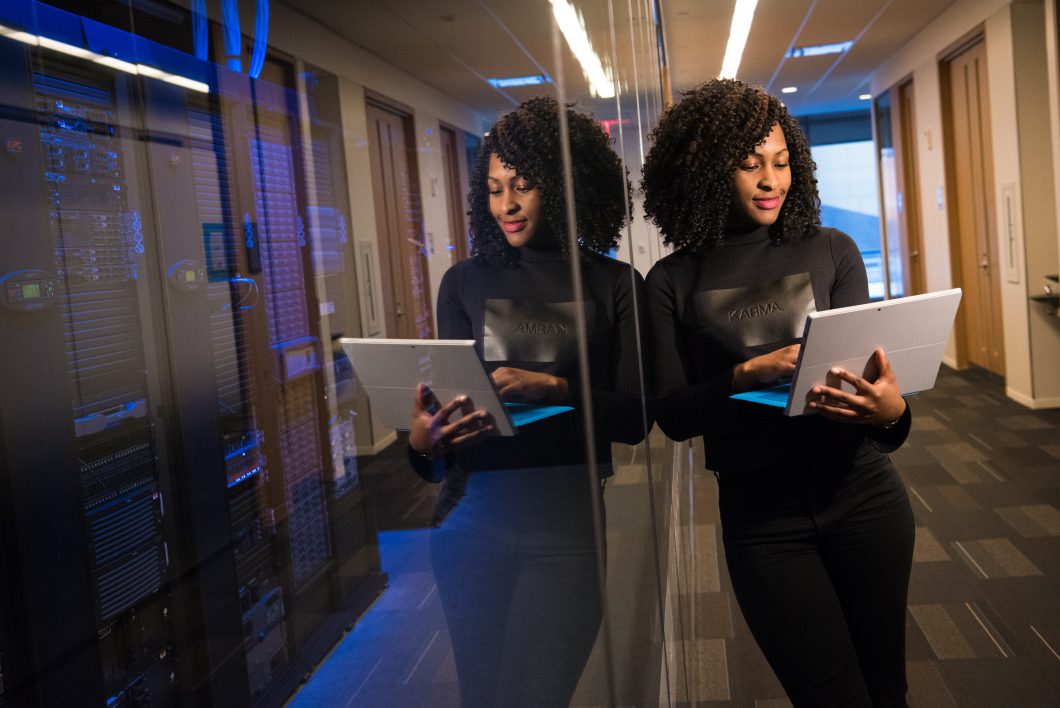 U.S. stock markets stabilized over the week ending July 8 after a brutal selloff in the first half of the year against the backdrop of a surge in inflation, the Ukraine conflict, and the Fed’s pivot away from easy-money policy.

Wall Street benchmarks ended up on Friday, with the S&P 500 and Nasdaq recording their fourth successive higher closes, as traders leaned into U.S. equities after the Federal Reserve hinted at a more tempered program of interest rate hikes.

Most of the market climbed, and energy-producing companies led the way after oil prices recovered a chunk of their sharp losses from earlier in the week on fears of a recession. But small company stocks outpaced the broader market, a signal that some investors remain confident in economic growth.

The outlook for the upcoming week is one of cautious optimism. The market is not likely going to regain ground until Wall Street gets clearer signals that inflation is cooling.

In Jamaica, the stock market is back up, gaining 1.35% over the week.

On Friday a large delegation of Saudi Arabian visited the country, a trip which is expected to result in strong investments and employment opportunities. The delegation will explore potential investments in a number of growth sectors across agriculture, infrastructure, real estate, and logistics.

Internationally, markets in Europe ticked higher on a day that British Prime Minister Boris Johnson announced that he was resigning amid a flood of resignations from his Conservative Party’s members.

Johnson has in recent months been engulfed in a series of scandals that forced even his most stalwart supporters to abandon him. The latest was Downing Street’s botched handling of the resignation by Johnson’s former deputy chief whip, Chris Pincher, who was accused of groping two men last week.