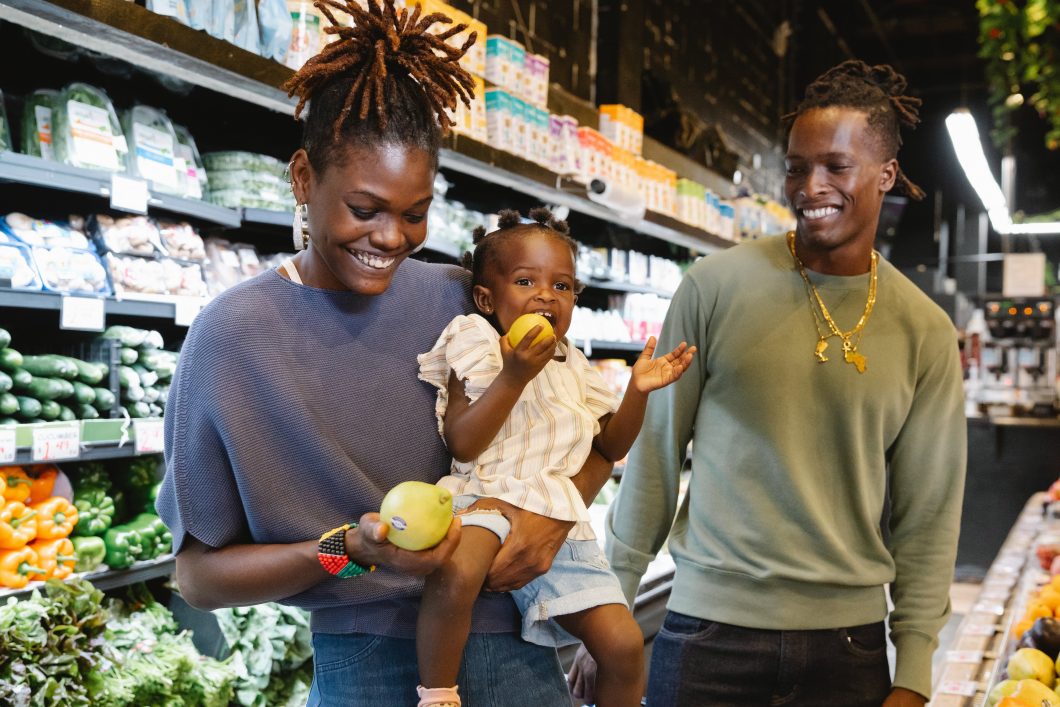 U.S. stocks rallied Friday to cap a four-day losing streak on Wall Street led by retail sales which rose higher than expected and a surprise earnings beat from Citigroup.

Data from the Commerce Department on Friday showed that retail sales surpassed projected targets pointing to continued strength among U.S. consumers, even in the face of decades-high inflation and concerns over an economic slowdown.

Elsewhere in economic releases, consumer sentiment rose slightly in July to a reading of 51.1, per the University of Michigan’s latest survey. Estimates called for the figure to come in at 50, according to Bloomberg consensus data. The report’s closely-watched inflation expectations data moderated notably, with long-run inflation expectations falling to 2.8% from 3.1% at the end of June.

The stakes are high on Wall Street over the upcoming week as quarterly earnings seasons heats up with key results expected from companies including Netflix (NFLX), Tesla (TSLA), and Twitter (TWTR). S&P 500 companies are expected to grow earnings at an estimated annual pace of 4.0% in the second quarter, the slowest rate of growth since year-end 2020 if realized, according to research from FactSet.

In Jamaica, the stock market is once again down, losing 0.02% over the week.

On Friday the Statistical Institute of Jamaica released data that showed that Jamaica’s unemployment rate fell to a new record low of six percent in April 2022, to continue the downward trajectory occurring in recent months.

The unemployment rate for the comparable quarter of 2021 was 9.0 percent, representing a decline of 3 percentage points. Meanwhile, the point-to-point inflation rate for June 2021 to June 2022 was 10.9 percent.

Internationally, rescuers are still working to find bodies in the wreckage of a Russian missile strike on the central Ukrainian city of Vinnytsia that has so far killed 23 people and injured at least 110.

Russian forces are pushing on in the Donbas and say they have entered the small city of Siversk, just north of Donetsk. Meanwhile, negotiations aimed at releasing grain exports from Ukraine are scheduled to carry on next week following Wednesday’s talks in Istanbul. Russian and Ukrainian officials are set to convene again in Turkey in the hope that a deal can be reached.