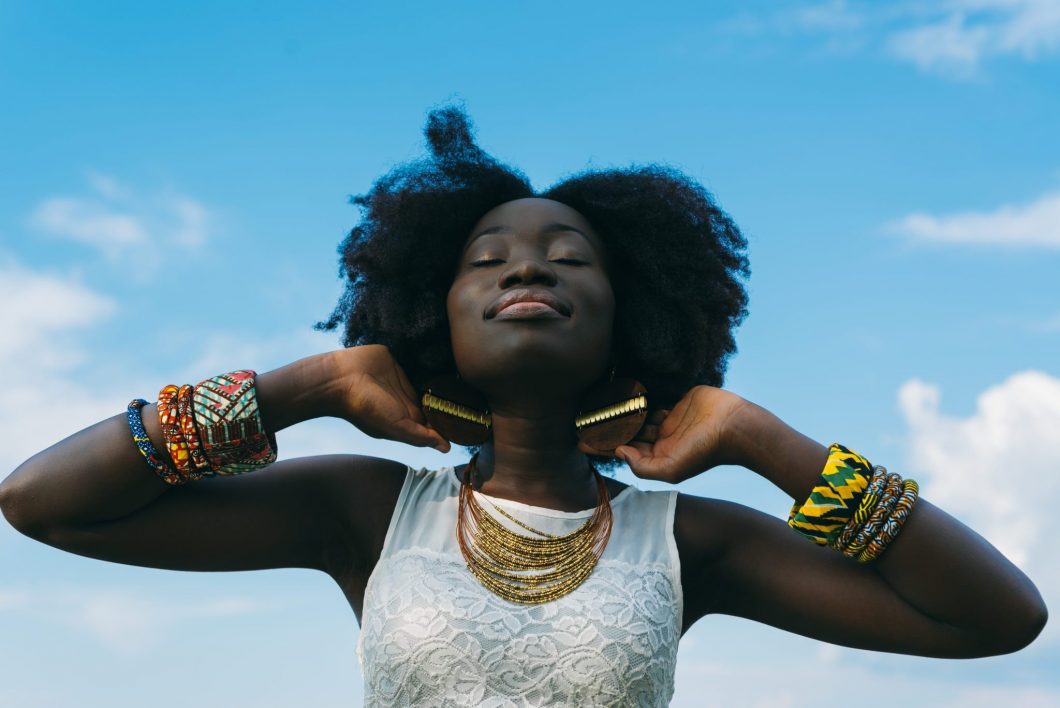 Stocks racked up more gains Friday as Wall Street closed out its best month since November 2020, a welcome breather for investors after a punishing year for the market.

The week’s gains come as investors digested strong tech earnings and looked past concerns about high inflation and a recessionary environment. On Friday, investors also got the final reading of the University of Michigan Consumer Sentiment Index, which came in at 51.5 for July. That’s a slight improvement over the preliminary reading and up from the June all-time low of 50.

Still, there are lingering fears about inflation levels with Russia’s ongoing war on Ukraine so investors should remain open to the possibility that markets could turn lower again.

In addition to worries of rising inflation, the unusual economic environment and the long period before the next Fed meeting make it difficult to predict the central bank’s path from here.

In Jamaica, the stock market is down for another the week. The weak performance comes amid news that consumer confidence remained flat in the second quarter of 2022, with both consumers and businesses expecting harder times to come.

In the poll commissioned by the Jamaica Chamber of Commerce, consumers expressed great concern about price increases as income remains flat. Also, 98 per cent of respondents expect prices to rise over the next 12 months, but do not see where the jobs market can raise them out of inflation poverty.

As for businesses, they cited high prices, the war in Ukraine, the disruption in supply chains, foreign exchange instability, and a stagnant economy as reasons for their pessimism.

Internationally, the US has announced a new tranche of weapons for Ukraine’s forces fighting Russia, including ammunition for increasingly important rocket launchers and artillery guns. The $550m package will include more ammunition for the high mobility advanced rocket systems otherwise known as Himars, as well as ammunition for artillery.

Russian defence minister Sergei Shoigu has said that Russia had destroyed six US-made Himars missile systems since the beginning of the latest Russian invasion of Ukraine.

Three people have reportedly been killed by Russian shelling while evacuating in a minibus near Kherson, Ukraine’s military is reporting.