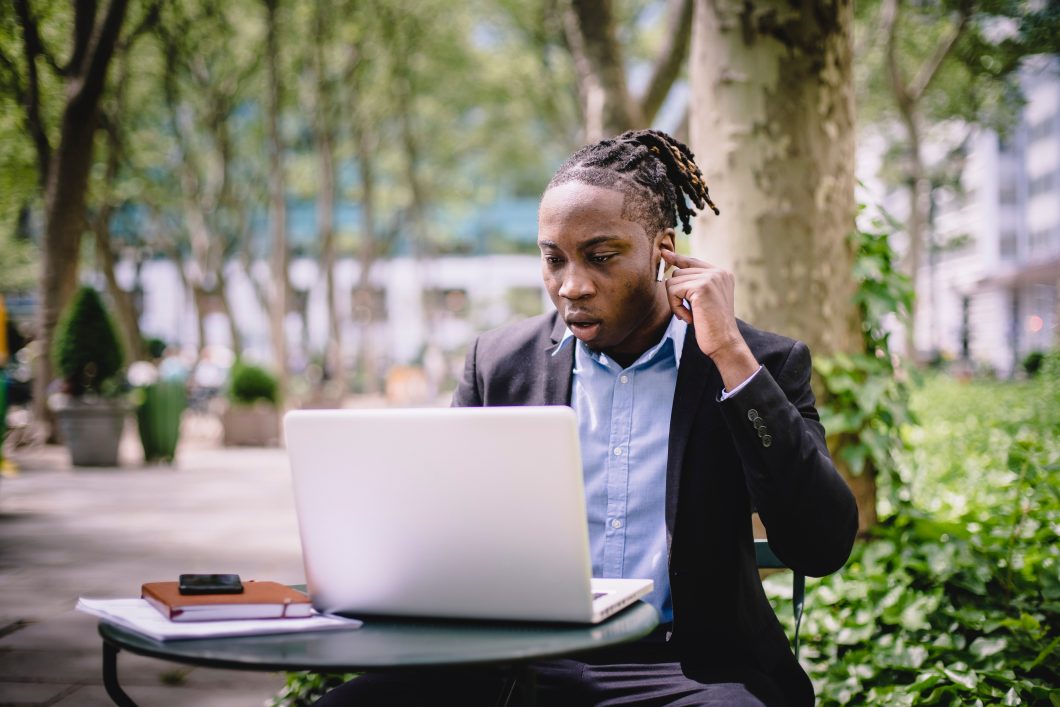 Stocks tumbled on Friday in a broad selloff as US bond yields rose and rate hike fears
resurfaced.

Friday’s halt in Wall Street’s summer rally came as minutes from the Federal Reserve’s July
meeting and comments from St. Louis Federal Reserve President James Bullard indicated that
the central bank would likely continue hiking rates in the near term, putting a damper on
investors’ hopes of a slowdown.

In other news, about a $2 trillion notional value worth of options contracts expired on Friday,
adding volatility to markets.

Amazon.com (AMZN.O), Apple (AAPL.O) and Microsoft (MSFT.O) all fell and were the biggest
drags on the S&P 500 and Nasdaq. Bed Bath & Beyond shares also cratered more than 40%
after Ryan Cohen dumped his entire stake in the retailer.

The move seemed to dampen sentiment among meme stock traders who have bet big on the
company in recent months.

Despite the week’s moves, many investors and traders are holding out hope for a bounce back.
In Jamaica, the stock market is down for yet another week.

The performance was despite the Planning Institute of Jamaica, PIOJ, reporting that the
economy grew by estimated 5.7 per cent in the April to June quarter of 2022.
Services grew 7.7 per cent, while the goods-producing industry declined by 0.4 per cent relative
to the June 2021 period. PIOJ head, Dr Wayne Henry, said the overall growth largely reflected
the impact of the removal of measures implemented to manage the COVID-19 pandemic.

Internationally, the U.S. has authorized a new $775 million military aid package for Ukraine, the
Department of Defense announced.

The package will include more High Mobility Artillery Rocket System (HIMARS) ammunition and
howitzers, as well as some firsts, including ScanEagle reconnaissance drones and Mine Resistant
Ambush Protected (MRAP) vehicles. The new aid package follows a $1 billion package
announced on Aug. 8.