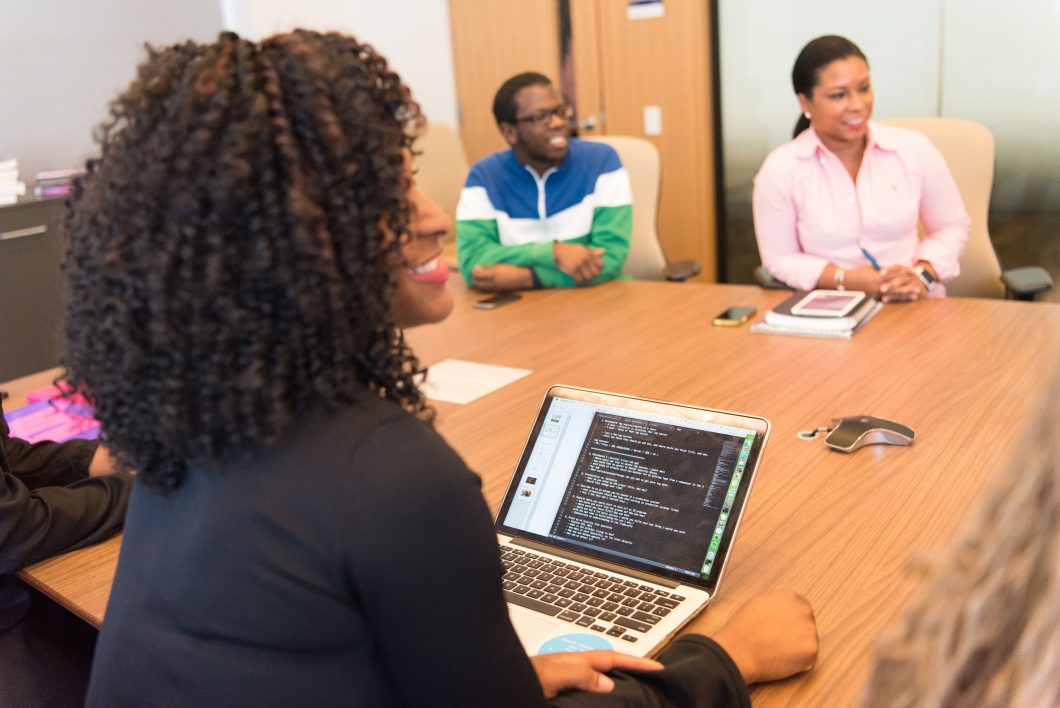 Post-jobs report rally ahead of the Labor Day holiday weekend push up stock performance on Friday, but it wasn’t enough to keep US stock out of the red for the week ended September 2.

The biggest highlight from Friday’s jobs data was the increase in participation, with 786,000 Americans entering the workforce last month and pushing the labor force participation rate to 62.4%, its highest since March 2020.

However, data from the Labor Department showed nonfarm payrolls grew by 315,000 in August while the unemployment rate rose to 3.7%.

Looking ahead, some investors are optimistic that a more modest 0.50% interest rate hike could be coming from the Fed later this month after the August jobs report showed job growth moderated last month, as expected.

The stock market continued its downward trend in Jamaica for yet another week, despite newly listed junior market company One on One Educational Services rallying to a 30% jump on its first day of trading.

The IPO, which was priced at $1.00 per share was oversubscribed by approximately 745%

Including the $358.25 million raised by ONE, the total capital raised by the companies listed on the Junior Market amounts to $18.3 billion. Also, a total of $1.6b has been raised year to date from five IPOs.

Meanwhile, it’s been a big week for Russia-related news. The European Union suspended a visa program with Russia but hasn’t banned Russian visas altogether. Russia is also beginning to slow the energy supply to Europe.

In other news, the first ship carrying Ukrainian wheat for the World Food Program under the Black Sea Grain Initiative arrived in Djibouti on Tuesday with 23,000 metric tons of grain.

Its final destination will be Ethiopia, where millions face severe hunger. A second WFP-chartered vessel departed Ukraine on Tuesday with 37,000 metric tons of wheat grain that will be milled into flour in Turkey and then delivered to Yemen.