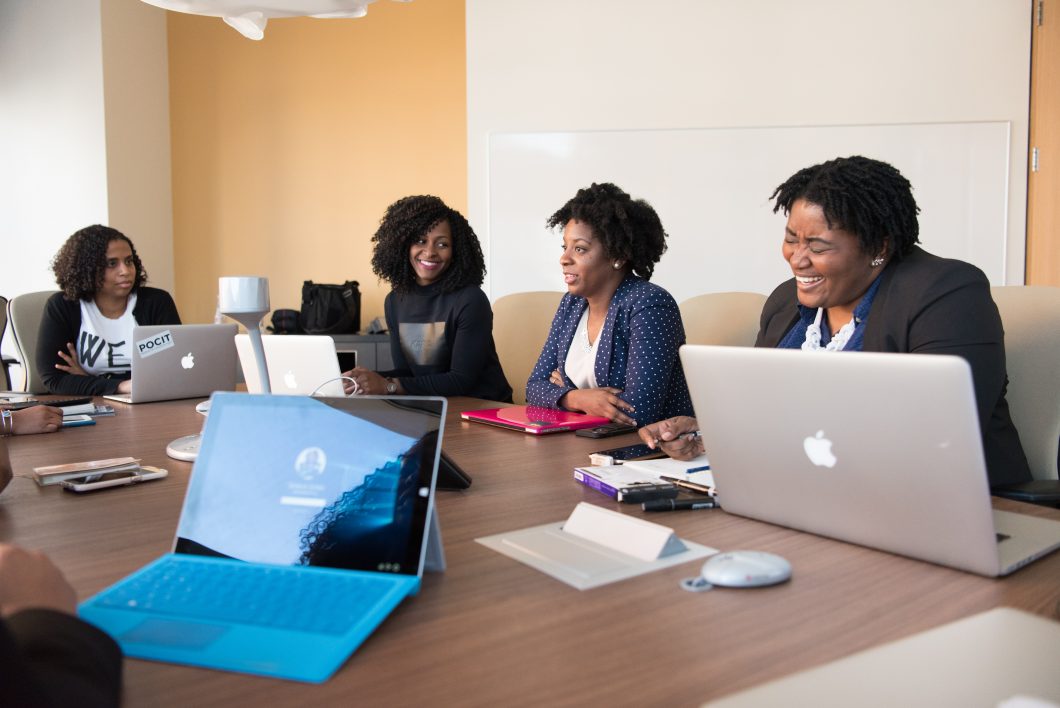 Stocks on Wall Street rallied on Friday to record their first weekly gain since mid-August as investors went on a buying spree.

The gains followed a sharp sell-off that began four weeks ago, triggered by concerns about the impact of tighter monetary policies and signs of an economic slowdown in Europe and China.

But looking ahead, economists expect headline inflation to log its steepest monthly decline since the peak of the pandemic in April 2020, helped by a pullback in gas prices.

Accordingly, investors are optimistic that a more modest interest rate hike could be coming from the Fed.

In Jamaica, the stock market continued its downward trend. Executive chairman of microfinance outfit Access Financial Services Limited, Marcus James during the week reiterated that the company is not for sale, but rather is aggressively pursuing an expansion plan.

The expansion is expected to be financed by $2 billion in recently raised bond funds.

Weeks ago rival microlender Dolla Financial Services Limited expressed an interest to talk about the possibility of buying a controlling stake in the Half-Way Tree Road-headquartered business, whose market value of outstanding shares amounts to $6.93 billion.

Meanwhile, Gaston Browne, prime minister of Antigua and Barbuda, announced he plans to hold a referendum within the next three years to decide whether to remove King Charles III as head of state and become a republic.

The King has just taken the throne last week when one Caribbean leader floated the idea of doing away with the British monarch as his country’s head of state. In November, Barbados did just that. The island nation eliminated the queen as head of state and replaced her with a president.

Charles ascended to the throne last week following the death of his mother, Queen Elizabeth II, who ruled for seven decades.