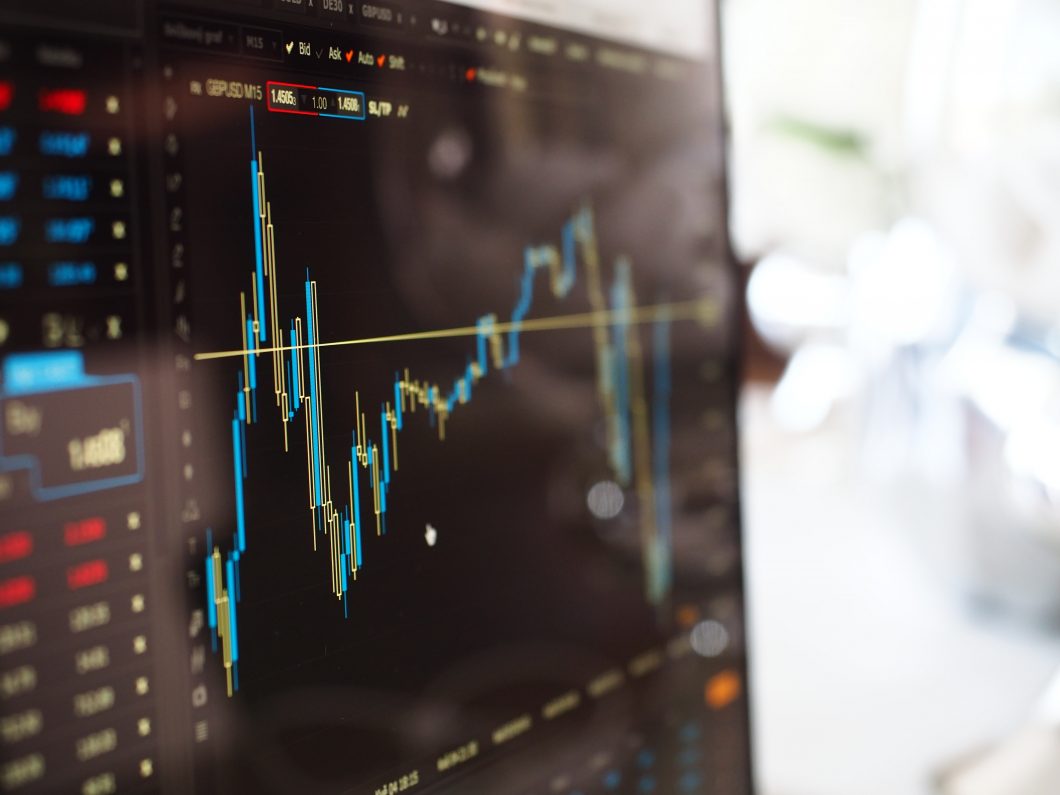 US stocks sank on Friday, deepening a sell-off across U.S. equity markets that led to a sizable weekly loss for all three major averages as traders weighed an ominous warning from FedEx about the global economy.

The package delivery company withdrew its full-year guidance and said it expects business conditions to further weaken in the current quarter after global volume softness accelerated in the final weeks the quarter ending August 31.

Shares of FedEx tanked 21.4%, the largest daily decline ever since the company went public in 1978. Its largest loss prior to Friday was a 16% drop on Black Monday in 1987. All three major U.S. stock indexes slid to levels not touched since mid-July.

With the third-quarter reporting season on deck, a number of strategists have soured on their earnings expectations and trimmed their forecasts.

Analysts have cut Q3 earnings expectations over the last 2-3 months for every sector in the S&P 500 except energy, and seven out of 11 sectors in the index are now expected to show outright year-over-year declines in earnings, compared to only three in the second quarter.

In Jamaica, the stock market posted a weekly gain, reversing months of losses. Data released by the Statistical Institute of Jamaica (STATIN) showed that Consumer Price Index (CPI) increased by 0.9 per cent for August 2022, mainly to a 1.7 per cent increase in the index for the heavily weighted ‘Food and Non-Alcoholic Beverages’ division.

Meanwhile, Ukrainian forces have gained significant ground in the country.  Russian forces are pulling back but Moscow is claiming it’s regrouping.

After Ukraine’s stunning successes in recapturing Russian-occupied territory in northeast and southern Ukraine over the last week, the pressure is now on Kyiv to maintain the momentum in its counteroffensive.

Western governments have hailed Ukraine’s “significant progress” in the war after Kyiv announced it had reclaimed more than 8,000 square kilometers (3,088 square miles) of Russian-occupied territory since the start of September.