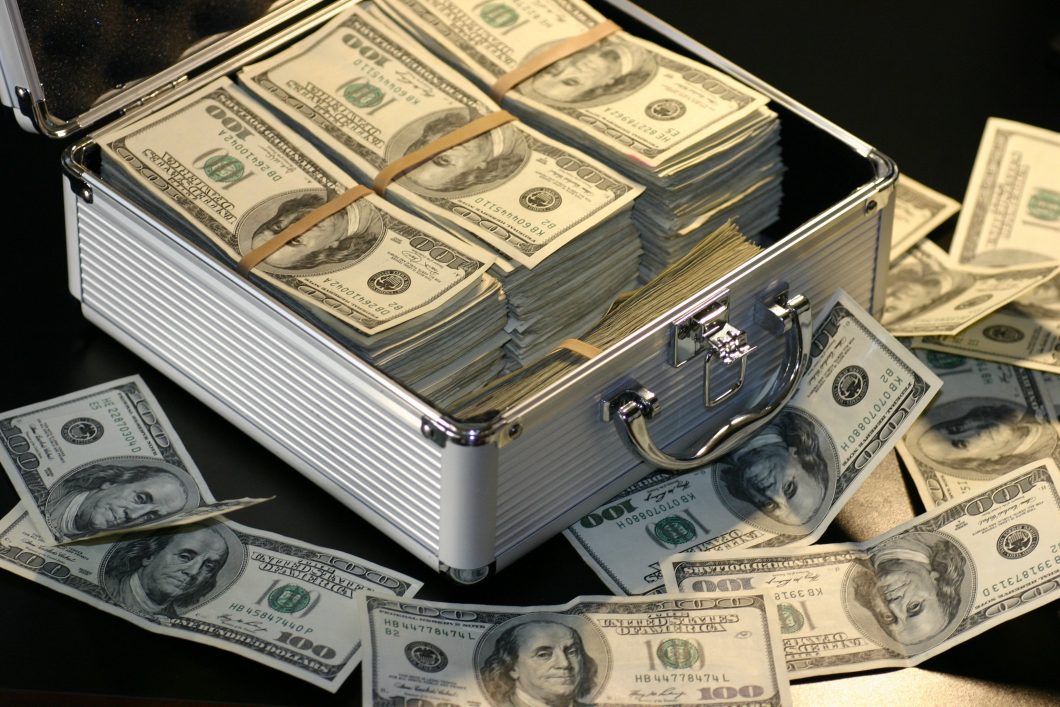 Having the house, the money, the cars, the clothes, and all the perks that come with being rich is among “the life” most people often dream about. Having the money to do what you want, when you want, and how you want is ideally the way you would want to live. Typically the aim for many persons who are striving to increase their financial ability is to be rich. Why? Because being rich is often associated with the “stuff” but I’m pretty sure you know by now that over on the money side the aim is not just about riches but rather, wealth. Yes, sure, being rich and being wealthy both involves the accumulation of a lot of money, there is however a big difference between the two that may just shift your perspective from wanting to be rich to be wealthy.

So what is the difference between the rich and the wealthy? Someone who is rich has the ability to spend a lot of money but often gathers a lot of debt to finance the rich lifestyle. This simply means then that the rich will have to keep working to replace the money spent, essentially trading time for money, so rich people like actors, athletes, and highly paid professionals have to show up for work and actively earn an income to keep their riches. Being rich doesn’t equate to being wealthy. It doesn’t matter how much money they have, if their expenses are higher than their income they will eventually find themselves bankrupt or broke. For example, a rich person can be making $200,000 per month but their monthly expenses are $250,000, they might seem rich, but the truth is that they are going broke. People who are rich spend their money on fancy and expensive things like a car or clothing, neglecting the consequences that may lie ahead. The sad reality is that a lot of people have gone broke because of their “rich lifestyles.” Many people are “stunting for the ‘gram” and in real life are struggling to make ends meet.

This is why more money can leads to more problems. Now I for one don’t subscribe to the more money more problems mindset because it’s a negative money mindset to have, especially if it is used as an excuse for not positioning yourself to earn more, so you can build generational wealth, but if you have to keep turning the wheels to maintain your riches because you have to keep up with the Joneses then that’s where your increase income is going to cause you some problems. The more the rich earn, the more they will want to spend, the FOMO (fear of missing out) then leads to purchasing the newest and most expensive items and they begin to care too much about what others think. If there is no strategy to invest to achieve wealth, the rich run the risk of losing their riches.

Someone who is wealthy on the other hand has the ability to spend all they want within their means and still have a surplus. Persons who are wealthy have a significant net worth that is generated from investments, real estate, cash, and overall assets that make their money work for them rather than them having to work for money. In fact, wealthy people can choose whether or not they want to work, as wealthy persons have achieved financial freedom. Unlike a rich person who would want to obtain the latest gadget, a wealthy person is all about obtaining assets. For example, your monthly expenses are $3000 (USD) and you have $18,000 in savings, if you invest that $18,000 and end up with $3000 in investment revenue, then you are wealthy. Let’s not forget some of the most wealthy people in America are business owners, for example, Jeff Bezos, the founder of Amazon, who is worth $145 billion. It’s all about making your money work for you by acquiring assets.

The bottom line is there is more to riches and wealth than just how much money you have in your bank account. Rich people spend a lot of money on unnecessary things, but wealthy people save and invest most of their money. A wealthy person might have all the money in the world but don’t go around spending it all at once. Instead, they save as much money as possible and invest it in assets. In the end, a wealthy person understands that in order for their wealth to grow, they need to turn their cash into assets so that it can keep on working for them.

So now you need to ask yourself, do you simply want to have a lot of money and say that you’re rich, or do you want to be wealthy? Now is the time to change your mindset, don’t just desire to be rich with a lot of money, but aim to be wealthy with lots of assets. Remember wealth involves securing a lasting financial legacy for tomorrow. Aim to be wealthy.