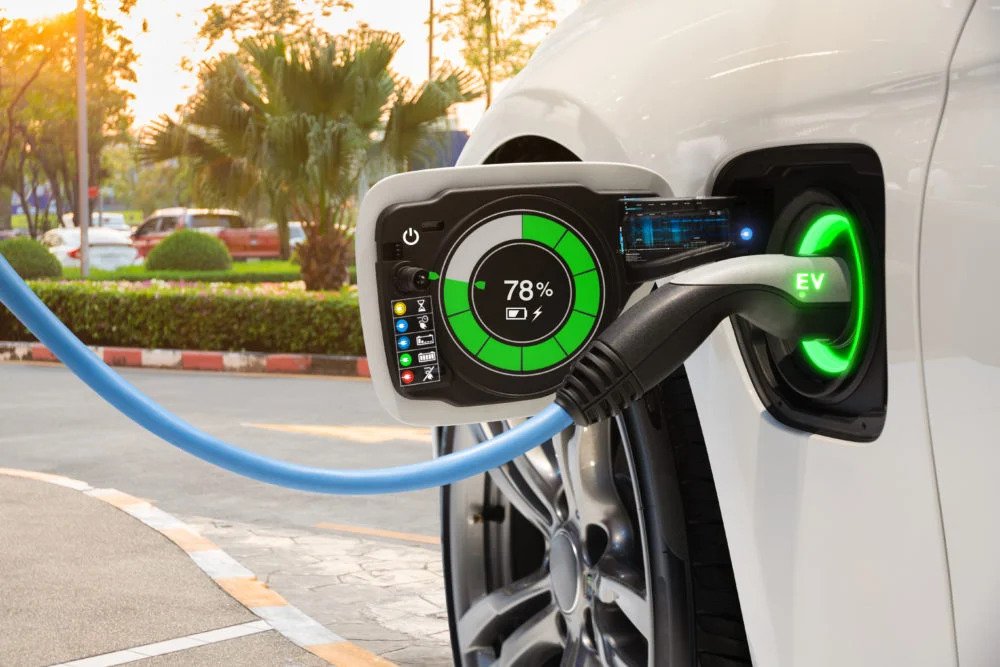 As the world transitions to cleaner forms of energy, corporations are also changing their business models to align with the new direction. For many businesses in the auto industry, this means a shift from combustion engines to electric-powered vehicles or a hybrid at the very least. Electric vehicles or EVs have grown in popularity over the past few decades with more automakers making a commitment to phase out the production of cars that rely heavily on fossil fuel and increase production for battery-operated vehicles. The Nissan Leaf was the first mass-produced electric vehicle, followed by hybrids like the Toyota Prius. These vehicles like many others which followed came with self-recharging and electric charging plug-ins. Notwithstanding, some automakers have shied away from announcing a full transition to electric vehicles. That’s because fossil fuel is still the primary form of energy used to power the transportation industry. However, that margin is shrinking as auto giants like Tesla increase investment in clean energy and its electric fleet.

Moreover, it might be important to note that the transition to electric vehicles has been progressive and has been rolled out in stages over many decades. In the same way, nations strive to increase the percentage of energy generated from renewable sources, automakers have sought to diversify their product lines. In some cases, critics have argued that for automakers diversifying into EVs is less about reducing carbon emissions and more about remaining relevant as consumer trends shift. Nevertheless, the momentum surrounding EVs continues to grow and has been attracting the attention of investors as a worthwhile area to take an interest in.

Electric automaker, Rivian for example shattered the proverbial glass ceiling by raising $12 billion to fund its growth. The raise represents the world’s biggest IPO this year. On the first day of trading, the Company’s stock rose by as much as 53 percent, moving from $78 per share to a high of $106 per share. This makes Rivian the second most valuable U.S. automaker after Tesla, which is worth $1.06 trillion. Much of the excitement around Rivian however appears to be linked to the Companies growth prospects as its current production output is not impressive compared to competitors like General Motors and Lucid Group. To put things into context, Rivian still only produces about 15 vehicles per week. However, all that is expected to change following the massive capital injection from the IPO.

Meanwhile, aside from the fact that an investment in EVs is a move towards reducing carbon emissions, analysts agree that it is a worthwhile investment. Electric cars are expected to account for at least 10% of global auto sales by 2025 and the global EV market is expected to reach $917.70 billion in 2028, growing at a CAGR of 20.6% over the forecast period. Technological advancements and the push by governments to adopt more environmentally friendly transportation policies will assist in the development of this industry in the coming years.

Are you up for these trend changes?