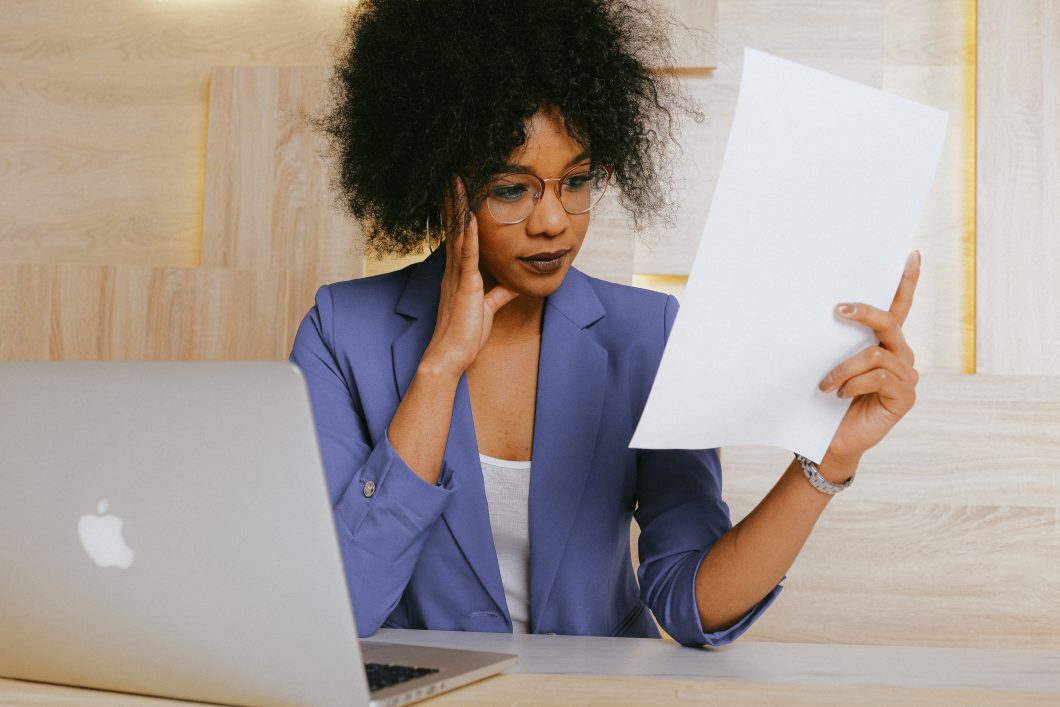 May data on inflation showed price increases unexpectedly accelerated last month, with consumer prices rising 8.6% year-over-year in May, the most since 1981. At the same time, consumer sentiment data released Friday morning came in at a record low, as inflation weighs on American households.

Rising pump prices especially weighing on Americans’ wallets were mostly blamed for the negative consumer sentiment data. Consumers’ assessments of their personal financial situation worsened by about 20% since May.

The S&P 500, Dow, and Nasdaq dropped sharply following the news. The S&P 500 sank by 2.9% during the session, and by more than 6% since last Friday to post its worst weekly performance since January. The index ended just a hair above 3,900, or its lowest level in about three weeks. Over the week, the Dow sank by 5.30%, and the Nasdaq Composite dropped 6.93%.

US stock market performance for the week ahead is looking gloomy, as analysts warn investors that there are almost no safe spaces in the market right now.

The Caribbean was also feeling some of the effects of the downbeat US economy.

Consumers continue to react to more news of financial institutions raising interest rates on some customers who are in the process of repaying borrowed funds. The National Commercial Bank, Jamaica’s largest bank, is the latest to announce that loan rates will increase by an average of 1.14 percent for customers who have variable rate loan contracts with the bank.

The others that have announced an increase in variable-rate loans amid rising Bank of Jamaica policy rates are JN Bank Limited, Sagicor Bank Jamaica, First Global Bank, and VMBS Credit Union.

The beverage industry has also been taking some hits, down nearly 3% this week.

Market watchers also warn of rocky roads ahead for the Jamaican market as inflation continues to climb.

The downgraded forecast comes amid news of Russian forces battering key eastern city Severodonetsk, which has pushed Ukrainian troops out of the city center.

A senior U.S. defense official said Russia could gain full control of Severodonetsk within days and could then seize the entire Luhansk region of eastern Ukraine within a few weeks – creating a new de facto front line that could last for some time.