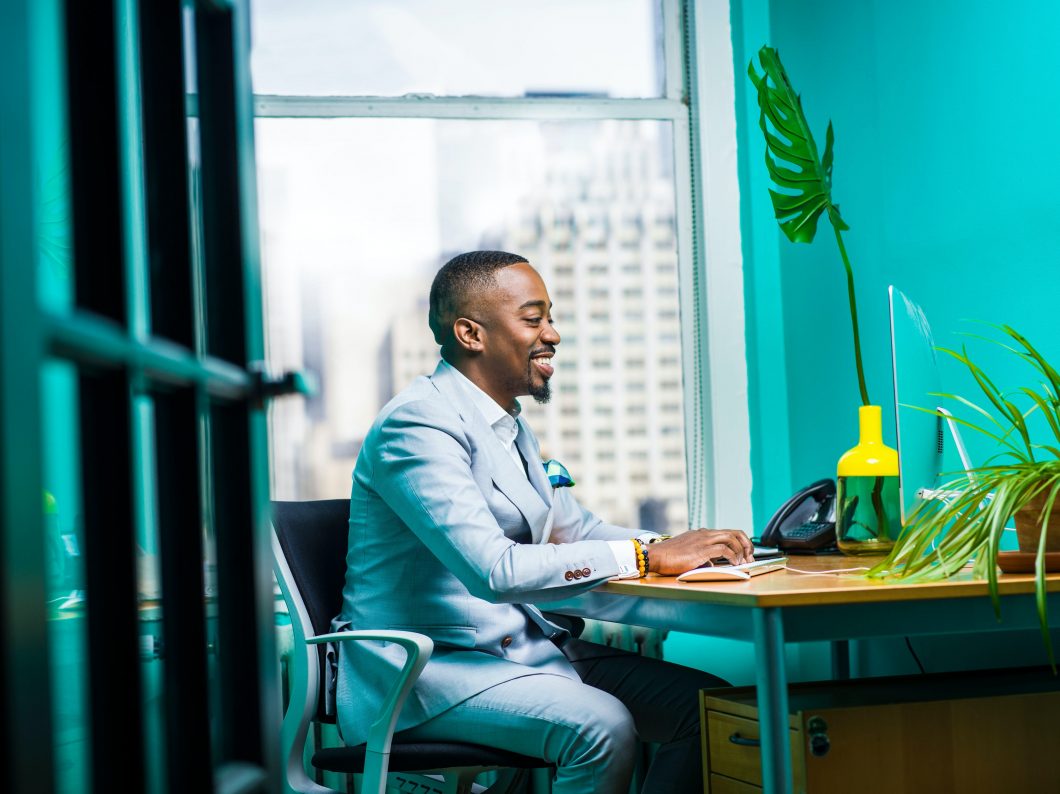 The S&P 500 had its second winning week in the last three months, providing a bit of relief from the market’s brutal sell-off this year while racking up more gains on Wall Street.

The benchmark index notched a 6.4% gain this week with technology and banks leading the broad rally, while the Dow Jones index and the tech-heavy Nasdaq also posted weekly gains that more than made up for their losses last week.

Stocks rallied this week as pressure from rising Treasury yields lets up somewhat and investors speculate the Federal Reserve may not have to be as aggressive about raising interest rates as earlier thought as it fights to control inflation.

Parts of the U.S. economy are still booming, like the jobs market, but a report on Friday confirmed that consumer sentiment has sunk to its lowest. Another lowlight this week suggested the U.S. manufacturing and services sectors aren’t as strong as economists thought, and so we urge caution in your trades.

In Jamaica, the stock market again closed the week down, shedding 0.09%.

A survey published midweek by the Bank of Jamaica says businesses expect inflation to rise to inch towards 12.8 per cent by April 2023, its highest level in 12 years, but that on the positive side, they think the dollar will largely keep stable.

Data from the Statistical Institute of Jamaica on the country’s international trade for the period January 2022 to February 2022, showed that Jamaica’s total spending on imports was valued at US$1,093.0 million, up 32% year on year; while earnings from exports were valued at US$208.5 million, down 9.5 per cent.

On the international scene, Ukraine says it will withdraw its forces from the key Eastern city of Sievierodonetsk, after weeks of fighting and Russian bombardment. The fall of the city would mean that Russia could fully concentrate its forces on taking a nearby city, Lysychansk, the last pocket of land in Luhansk Province under Ukraine’s control.