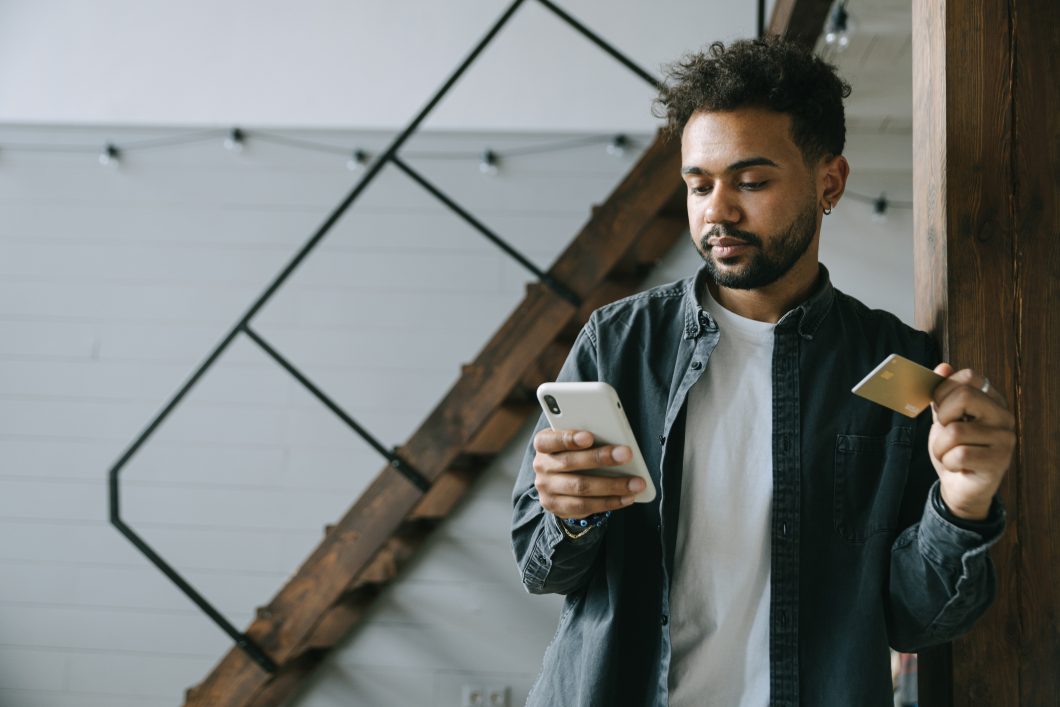 Stocks rose on Friday to start the month of July with gains after major indexes the Dow Jones and the S&P 500 closed out their worst first-half performance in decades. Earlier gains for U.S. stock benchmarks mostly faded Wednesday, as investors monitored corporate earnings and remarks from central bankers looking to battle high inflation by tightening financial conditions.

Despite the market’s upward trend on Friday, it wasn’t enough to pull the major averages out of the red for the week ending July 1. The Nasdaq fell the heaviest, down 4.1%.

The dampened weekly performance comes amid U.S. economic data which showed that the first-quarter GDP was revised to show a decline of 1.6%, compared with the prior 1.5% drop.

Investors should brace for more turbulence in the upcoming week as economists warn that they now see a U.S. economic recession this year as a reasonable risk to consider, given the GDP contraction and aggressive moves planned by the Fed to fight high inflation through higher rates. They also didn’t rule out a risk of a global economic slowdown.

In Jamaica, the stock market is back up, gaining 1.35% over the week ended July 1.

The upward movement happened despite the Bank of Jamaica’s decision to increase the policy interest rate by 50 basis points to 5.50 per cent per annum, effective 30 June 2022.

It’s the seventh interest rate hike by the central bank despite signs of cooling in consumer prices. Experts say the full impact of the BOJ’s benchmark rate hike will be felt in the economy by year-end.

On the international scene, Ukraine’s military has confirmed that the eastern city of Lysychansk has fallen to Russian forces. And has now taken full control of the Luhansk region.

The fall of Lysychansk is by no means the end of the fighting in Donbas. Ukraine still controls large urban areas in neighboring Donetsk. Their forces have been preparing new defensive lines between Bakhmut and Slovyansk – though they too are now under heavy Russian shelling. Both sides have been taking heavy casualties.