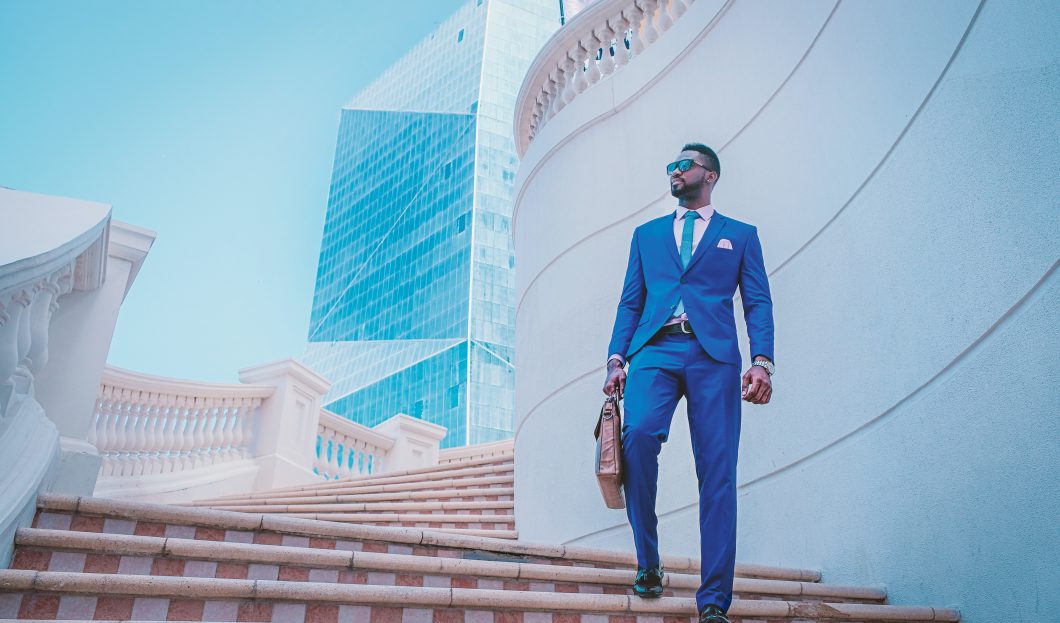 Wall Street has enjoyed a strong week for markets, as traders absorbed higher-than-expected second-quarter corporate earnings. On Friday, the S&P 500 touched the 4,000 level, which it hasn’t hit since June 9, before coming back down.

Stocks recovered to their best level in more than a month this week, despite economic data suggesting that the U.S. economy is slowing.

A preliminary reading on the U.S. PMI Composite output index — which tracks activity across the services and manufacturing sectors — fell to 47.5 this week, indicating contracting economic output. That’s also the index’s lowest level in more than two years.

The report comes a day after the U.S. government reported an unexpected uptick in weekly jobless claims, raising questions about the health of the labor market.

On the corporate earnings front, shares of Danaher Corporation, Philip Morris International PM and Tesla all traded higher as Wall Street cheered their second-quarter results. About 18% of S&P 500 index companies have reported earnings for the second quarter so far and of those, about 71% have beaten expectations, according to FactSet.

Some observers remain cautious, however, and worry the latest bounce is just another bear market recovery.

In Jamaica, the stock market is down 1.23% over the week.

The lawsuit is based on a May 2019 incident in which Jackson, a five-term lawmaker, claimed he was compelled to pay a $385 fee before a teller at Scotiabank’s Portmore branch would cash a $2,500 cheque in his name.

Internationally, Ukraine and Russia signed a deal to allow the export of millions of tons of Ukrainian grains, a breakthrough that could ease the global food crisis. Under the agreement, more than 20 million tons of grains stuck in blockaded Black Sea ports in Ukraine would be unblocked. The breakthrough comes after months of talks and was brokered with the help of the United Nations and Turkey.