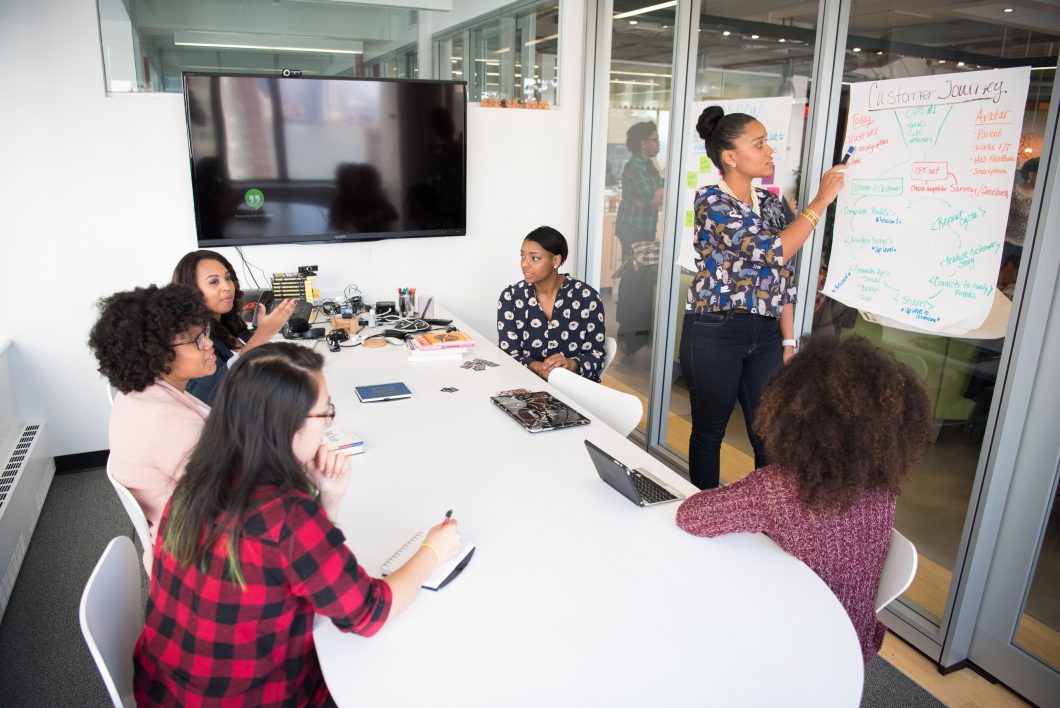 Better than expected July jobs report kept the market out of losses this week, as investors assessed what a strong labor market would mean for the Federal Reserve’s rate tightening campaign.

The labor market added 528,000 jobs in July, easily beating a Dow Jones estimate of a 258,000 increase and doubling economists’ consensus forecast. The unemployment rate ticked down to 3.5%, below the 3.6% estimate. Wage growth also rose more than estimated, up 0.5% for the month and 5.2% higher than a year ago.

Stocks opened lower following the report, even as it seemed to indicate the economy was not currently in a recession. Job growth was expected to slow as the Fed continues to hike interest rates to tame inflation, but this report shows that the labor market still running hot.

Investors wait to see if the central bank may act more aggressively at its next meeting, but most are already betting on a tougher stance from the Fed. Policy makers will have another jobs report and two more consumer price index numbers to weigh before the central bank makes its next rate decision in September.

In Jamaica, the stock market is down for another the week.

The performance was despite the release of edtech company One on One Services’ prospectus, in which it is seeking to raise $358 million to capitalise its growth plans, one of which includes the integration of artificial intelligence in its learning tools.

Internationally, a day after Nancy Pelosi’s trip, China has begun military drills near Taiwan. They appear to be designed as a trial run for sealing off the island. Five missiles landed in Japanese waters.

Some analysts think an invasion by China is an increasingly plausible scenario.

Meanwhile, Russian shelling struck several factories on the outskirts of the southern port city of Mykolaiv early Sunday, Mayor Oleksandr Senkevych said in a post on Telegram. Since the war began, 132 residents of Mykolaiv have died in Russian shelling, including one child, and more than 619 people have been injured, the mayor said.