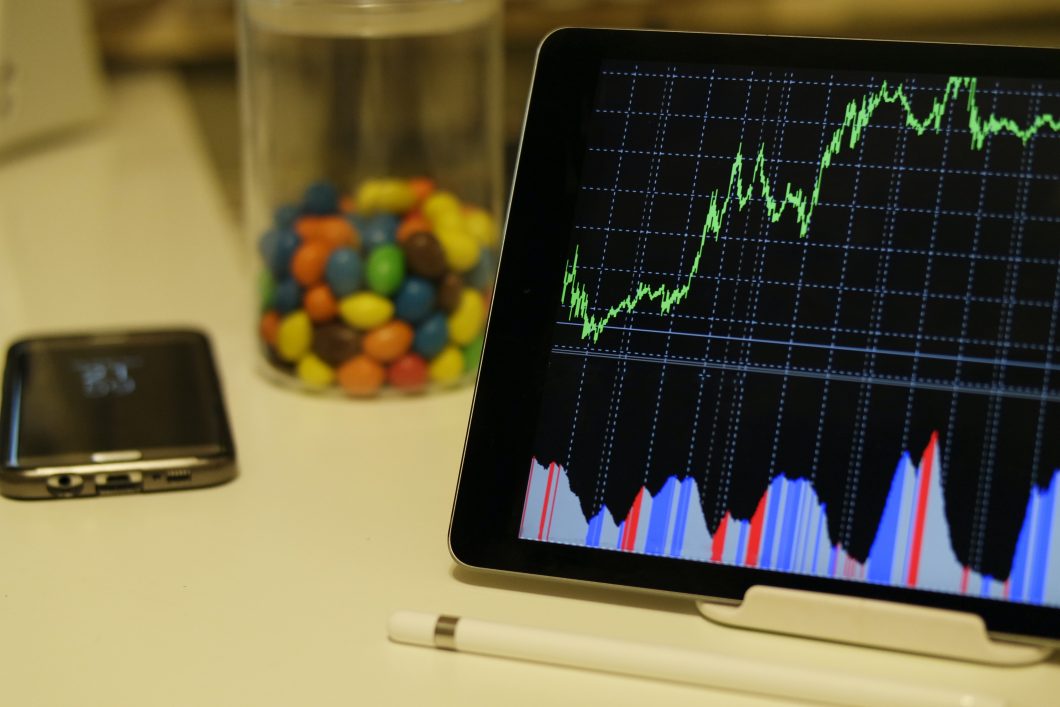 Stocks rose sharply on Friday making it the fourth straight positive week for the S&P 500 as investors celebrated reports of inflation cooling to 8.5% in July.
The S&P 500 rose 3.25% on the week and is on track for its longest weekly winning streak since November 2021. The Dow was up 2.92% for the week, while the Nasdaq Composite moved higher by 3.08%. For the Nasdaq, it is also the fourth positive week in a row.
The averages have been boosted by positive news on the inflation front. The consumer price index was flat from June to July, due largely to falling gas prices, which lowered headline inflation. The produce price increase showed a surprise decline. On Friday, import prices also fell more than expected.
In Jamaica, the stock market is down for another the week.
During the week members of the VM Group showed overwhelming support for the proposed restructuring of the organisation, with 99 per cent of member voting for the resolution.

Internationally, two more ships carrying grain left Ukraine’s Black Sea ports, Turkey’s defence ministry said, bringing the number of vessels to depart the country to 16 since the UN and Turkey deal was agreed in late July, aimed partly at easing a global food crisis.
The first UN-chartered ship loaded with Ukrainian wheat is set to head for Africa from the near the port city Odesa.